Buying the Dips in Bitcoin?

There are some legends out there and far more ‘scaredy cats.’

But back to legends.

He’s the controlling party of Icahn enterprises, the diversified conglomerate based out of New York and he’s toying with the idea of a $1.5Billion investment into digital currencies.

Carl Icahn is looking to invest ‘big’ into crypto which is a little ironic to fans and critics alike, considering he once linked cryptocurrencies to the Mississippi land bubble in the 18th century!

But there have been many high profile doomsayers and slayers of the cryptosphere, mostly of the type that like to say ‘ I told you so’ when burnouts occur.

The regulators regularly push this ‘caveat’ to cover their themselves, but who cares about regulators!

During an interview with Bloomberg Carl said, “I’m not looking at what to buy necessarily at this time. I’m just looking at the whole business and how I might get involved with it.”

It’s hard to believe that this astute investor and one of the largest hedge fund managers in the US hasn’t already dabbled within the cryptosphere – but he’s known for holding his cards close.

I think he’s already in deep.

Can cryptocurrencies protect investors from aggressive quantitative easing measures that have devalued so many assets? 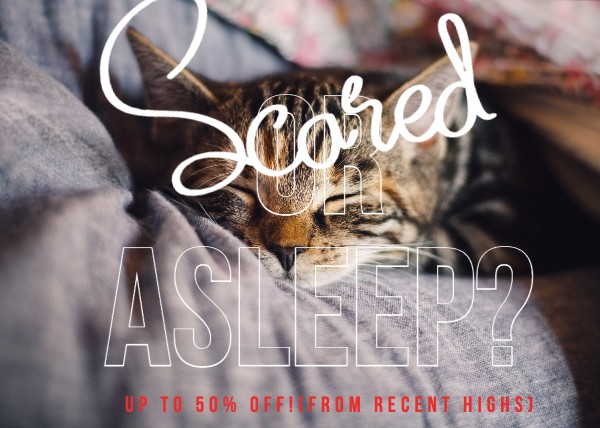 Icahn believes so and so do many others.

Or could this bold announcement be masking a fear of getting caught out in a market already he’s already heavily invested in?

Clever investors such as Icahn know what they’re doing.

He may be ripened at 85 but his track records demonstrates a knack for churning winners.

So is this a signal to buy the dips on Bitcoin’s recent falls?

That’s a personal decision. You are your own advisor and decision maker. For some this could present a last stop opportunity to get in or just act as a timely reminder of how easily you can get burnt if your timing is wrong.

Icahn isn’t alone with his interest in the cryptosphere. Other ‘big dippers’ such as Ray Dalio and Mark Cuban have bullish outlooks for the future of crypto.

The topple from 63k to as low as 30k shows volatility hasn’t disappeared. A halving is by no means for the faint hearted but those with money and the insight to look longer term know this is likely to be a fantastic opportunity to get in. 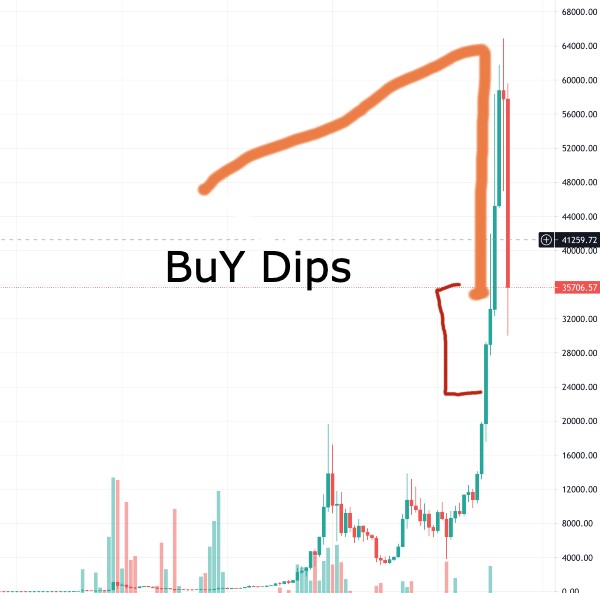