Can You Spot a Tax Dodging Landlord?

Depending on which side of the fence you’re on you will either support landlords and their tax evasion strategies or you will despise them as greedy bastards that should be paying a fairer share of tax.

It generates wealth for landlords, and this filters down a little; but in broader economic terms it is zero sum.

Contrary to popular belief tax dodging isn’t just the domain of Multi-national companies that hit the headlines frequently such as Google and Amazon – not anymore anyway. A global G-20 tax initiative has closed in on this type of large scale tax evasion with a joined up approach that should capture at least 15% in taxes from such companies.

On a much smaller scale some reports are that HMRC loses out on over a billion a year in uncollected taxes from landlords and this is rising significantly. 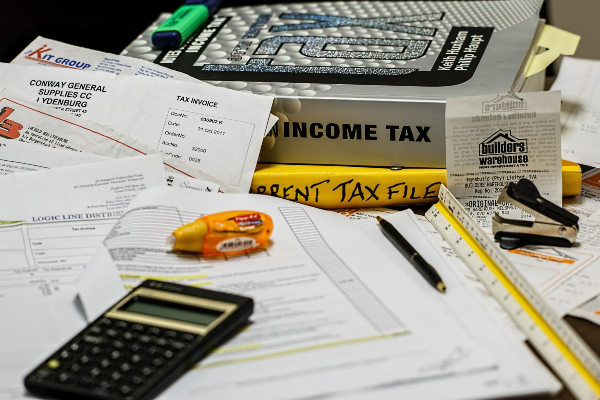 The One Way Property Bet for a Tax Dodging Landlord

It’s been decades now that landlords have profited from a tight supply and huge demand for somewhere to live.

Most landlords have remained unscathed from the scrutiny of HMRC but in our joined up world of increasingly digital connectedness it’s getting harder and harder to dodge tax on income.

And that includes property rental income.

Whilst the housing market may have only gone in one direction so too have rents collected and revenue collected by HMRC.

Now that we’re facing an increasingly hostile economic environment, governments will look to clamp down on tax evasion (the big multinationals are feeling this) and so too will other types of tax evasion. This includes uncollected taxes from landlords. 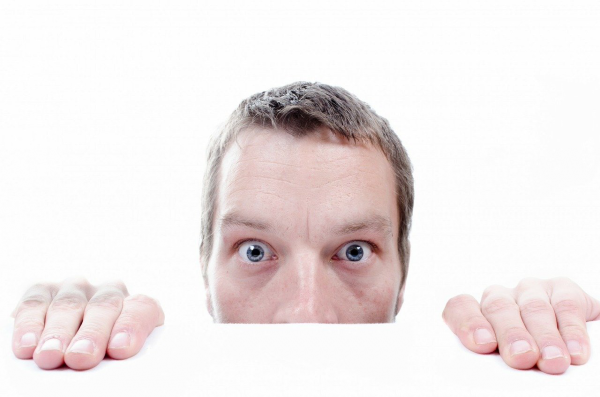 How do HMRC Trappers find a Tax Dodging Landlord?

So how do HMRC snare the tax dodgers?

If nothing is put on the self assessment return how do HMRC get wind of tax evading naughtiness?

Letting agencies are a primary source of information for HMRC and most landlords use them as it avoids having to deal with people directly.

Landlords using such services as Open Rent or posting on Gumtree or Facebook also get scooped up. Thinking you can remain undetected by not using a letting agency isn’t a quick fix.

This is because suspicion is aroused by HMRC if a landlord is choosing not to use an agency!

The deposit scheme (in place since 2007) is also accessible by HMRC and yields details of landlords that may be shy of HMRC.

Failing the approach of the two above checking electoral roll records provide the obvious of mismatching and lead to HMRC investigations.

Stamp duty is paid (and even during holiday) nil returns made so yet another way of HMRC getting a sniff of inappropriate concealment of income.

Last but by no means least there’s the classic grass or snitch. These are usually ex lovers, mistresses, ex partners, husbands and wives etc. But they could also be a tenant or co worker.

But, a huge problem with the trapping methods used by HMRC are that they are only used after an investigation has been instigated. 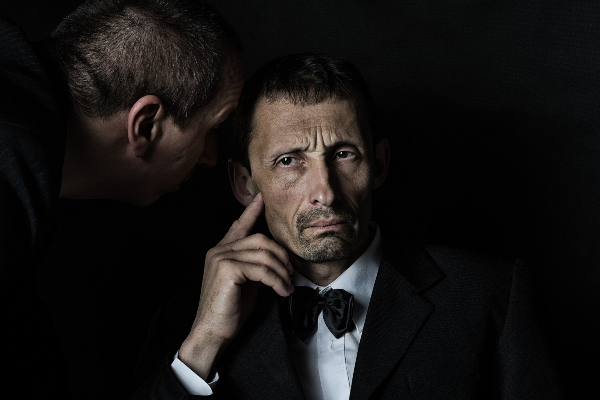 The Let Property Campaign provides landlords with an opportunity to bring their tax affairs up to date and get good terms to pay any outstanding tax. The government sponsored campaign is

Landlords are able to report previously undisclosed taxes on rental income if they’re an individual landlord renting out residential property.

It was originally started in 2013 and has been extended indefinitely.

If any of the below apply a landlord can use The Let Property Campaign process:

If properties are within a trust or owned by a company the view of HMRC is less lenient and the Let Property Campaign is unavailable to such landlords. 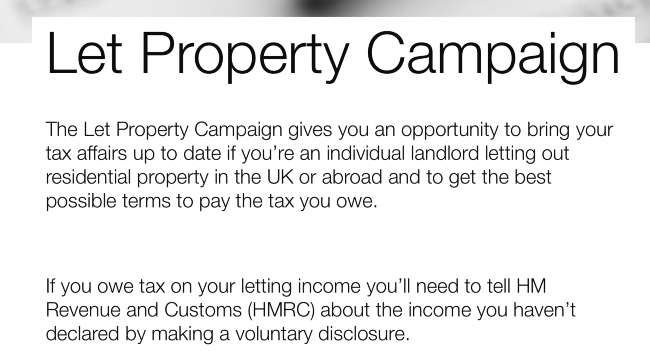 Has the campaign been successful?

Data obtained by accountancy firm Saffery Champness through a Freedom of Information (FOI) request in 2019 showed that in the five years since the campaign started, just 35,099 people had made voluntary disclosures to HMRC, only 2.3 per cent of the individuals originally identified from an estimated 1.5 million landlords who were underpaying or failing to pay tax in 2009-2010.

So, in a word, no it doesn’t appear to have been particularly successful.

But it’s not all doom and gloom.

Rental yields have been increasing year on year and there is still a huge supply problem.

As long as legitimate costs are factored in then tax dodging should be the last thing on your mind.

Penalties are levelled at 100% plus interest and charges – is it worth the risk?

Attributing a unique identifier (much like NHS number or Legal Entity Identifier) to properties will enable HM Revenue & Customs to easily cross reference with land registry and collect easily. 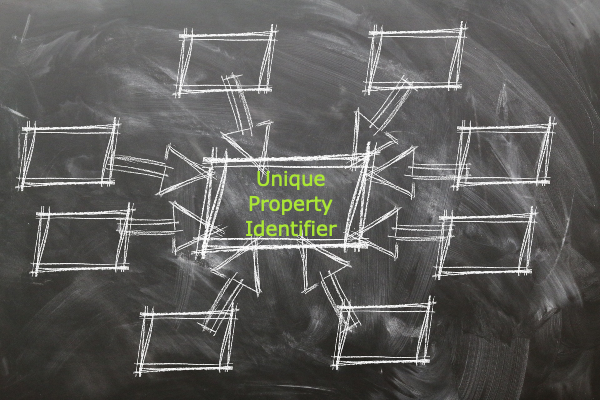 As it stands yes there’s tax to pay once you realise that capital gain.

Take off estate agent/solicitor costs and legitimate improvement costs and the netto will be taxed dependent on your income level.

The cute might not look so cute (having squirreled into various company structures) if changes are made specific to property investment via companies – but that’s another story.

In terms of CGT simply getting rid of allowance (currently #11K or so) or standardising at one higher tax rate are on the cards.

There are over 3 million landlords in the UK and any changes to Tax policy will be made in such a way that wealthier landlords with extensive portfolios will come off unscathed compared to the smaller landlords with 1-5 properties.

We’re living in taxing times and revenue needs to be collected swiftly.

As Covid money runs out, inflation increases and unemployment rises – the future of property as a bullet proof investment asset is in the balance.