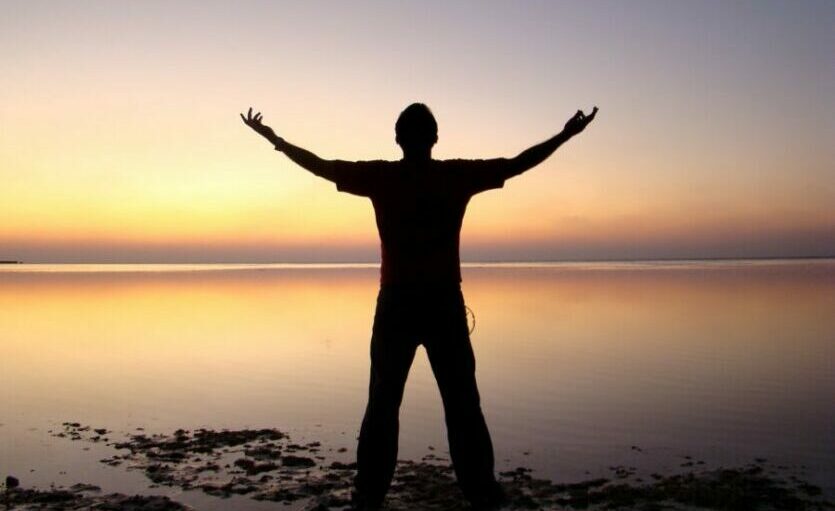 Whilst it’s easy to think that ‘wealth’ equates to a ‘bulging’ bank account, fantastic investment returns and the accumulation of assets; that’s only part of the true wealth picture.

That’s not to say a lot of ‘weight’ is not given to the status that money (for money’s sake) provides. But living a life purely based on status and social approval will not bring contentment, how could it?

We are all aware (even if it’s just subconsciously) of materialism and the perceived perception of our status within ‘whatever circles’ we are in. Materialism matters in a material world.

Moreover, Capitalism, like other hierarchies, encourages, endorses and revels in outward shows of ‘wealth.’ What’s the point in accumulating and not letting the world know about it?

It makes us feel good and provides social proof, doesn’t it?

But there’s more to true wealth than our individual desires for wealth.

The chart below shows how GDP has grown since 1500, and GDP or Gross Domestic Product is the most commonly used metric when we talk about a nation’s wealth.

Most notably from the chart below is the steep increase since the time of the Industrial Revolution in the 1800s. 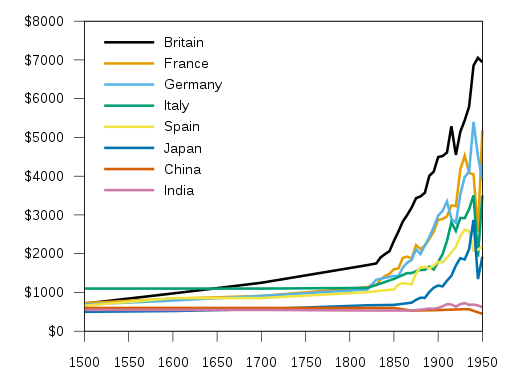 It’s pretty obvious that enormous wealth has been ‘created’ in very recent times (especially in the overall timeline of human existence).

The Industrial Revolution that started in our Great country (Great Britain) really was a genuine ‘kickstarter’ to the pathway to fairer laws, equality and a wider distribution of wealth.

Prior to this there had been exploration and the opening of trading (that benefitted far fewer); but it really was the Industrial Revolution that got ‘masses’ of stuff made at a fraction of the price, and led to more and more products for consumption. 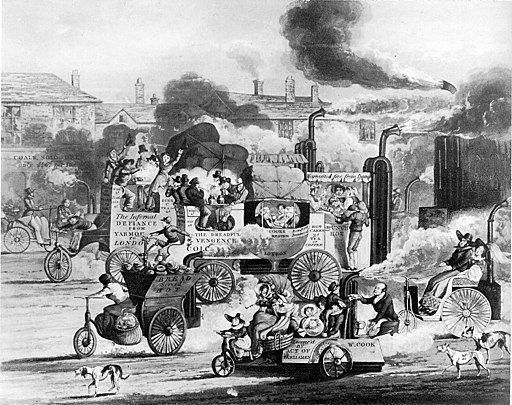 It’s important to note that there wasn’t a ‘pot’ of wealth that was opened like some treasure chest.

Contrary to popular mythology there never was a definitive ‘pot’ if wealth that was ‘taken’ or ‘stolen’ from somewhere else. Instead, wealth creation (via industriousness, ambition, creativity and networking) has lifted us from abject poverty to the ‘dizzying’ heights of wealth that we’re all beneficiaries of today.

In little more than 50 years from 1900 it had tripled again!

25 years on from that and, yep, you guessed it the world’s income had tripled again.

As we strive towards 2020 we’re riding a wave of wealth like none before.

What is True Wealth – Accounting for Progress

Just think for a moment about just how much our lives have been transformed by ‘science’ that has propelled ideas and forged partnerships to evolve the economic beauty that we live with today.

In today’s world we measure what our money ‘buys’ and immaturely measure this against our immediate purchasing power of 2, 5, 10 or 20 years ago.

We get sucked into ‘fudged’ inflation numbers measured with ‘whimsical’ baskets of goods which are contrasted against ‘fiat’ currencies that mean less and less.

What would you rather have? Some roman gold or a Euroland note, or US note, or UK pound?

The true measure is our wealth today and our purchasing power today in comparison to that of our Great great great grand-parents.

That doesn’t mean some ‘self-congratulating’ in the sense that you can’do your business’ in a flushing toilet (in a heated bathroom, that is connected to an advanced sanitation network) – rather than on the side of the street. But this is just one example of how industriousness, collaborative planning and technology improved the lives of millions and millions of people.

Something to think about on your next comfort break!

Sanitation improvements should make you feel that more wealthy!

In not more than 150 years for the vast majority of us being ‘free’ of disease, not losing our children death in their first year, eating for pleasure rather than to avoid starvation and just ‘surviving’ another day was living. Contrast how different your needs and concerns are today.

It’s not a divine ‘being’ that is responsible for our True Wealth. It’s a combination of science, technology, ideas, networking, trade and intelligence that make us what we are. 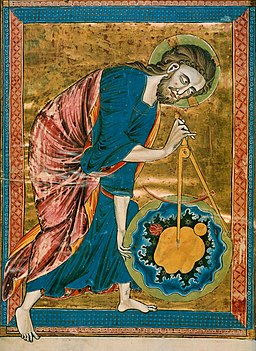 Take a moment to look around you and be thankful.

The benefits of our collective work effort and division of labour mean you can swipe on your smartphone, get your ‘stuff’ delivered from Amazon and enjoy more time to pursue leisure interests.

True accounting for progress pays cursory regard to inflation measures and the fallacy of ‘purchasing power’. Your power is what you have right now. That’s it.

What is True Wealth? – Trade and Exchange

Without trade and exchange there is war, war and more war. Trade and exchange, in both goods and services as well as ideas are what propel progress in business, health and human evolution. To facilitate smooth trading barriers must be removed and protectionism avoided.

If markets are working efficiently trade and exchange systems are open and transparent. This means that law (and its application) are uniform and people trust in the financial institutions that look after their money. Confidence in the system is pivotal to success.

Moving beyond monetary wealth and material possession; what about advancements in health, happiness and technology?

In little over 150 years we are living much longer, eradicating diseases at ‘lighting speed’, spending more time doing the things we want to do and with technological advancements doing things more collaboratively, energetically and efficiently, than ever before. 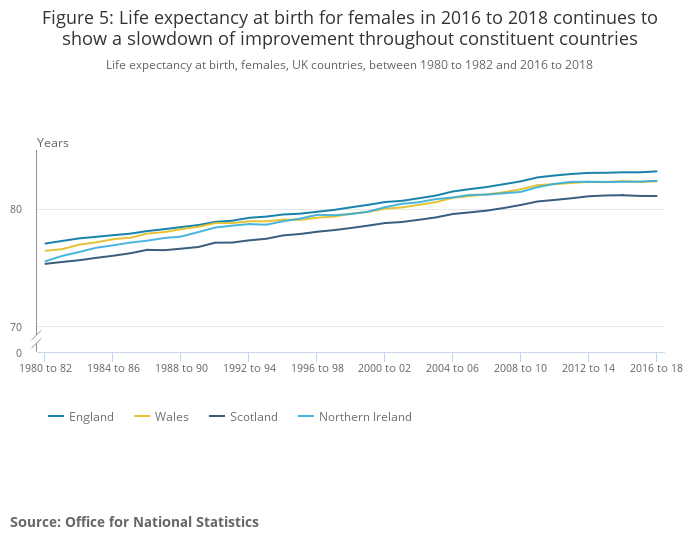 The gift of longevity

Whether you end your days in abject poverty with a runny nose on a cold November morning hunched at the bus stop, or whether spend your golden summers enjoying your generous pension you will (probably) live considerably longer than previous generations.

By the year 2000 getting to age 80 or above was a very real possibility.

Is it time to upgrade your wealth wiring? Look around you and appreciate everything you have.

Strive to keep your focus and remember how wealthy you really are. 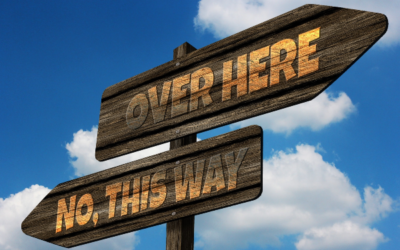 Which investment? Choosing the right one can be tricky!  Wealth products range from a vast array of Investment Funds (including Unit Trusts,... 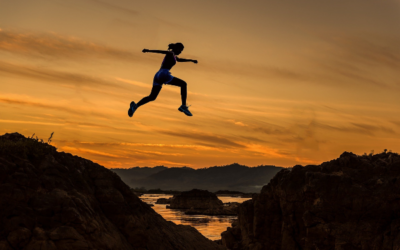 When some of us talk about financial goals we can make, sometimes, nonsensical and hypocritical statements such as: “I’m going to make it one day!”...

A Roblox Wealth Warning! Is it the Roblox Investment opportunity gamers have been waiting for? It's not often another Google moment comes along. And... 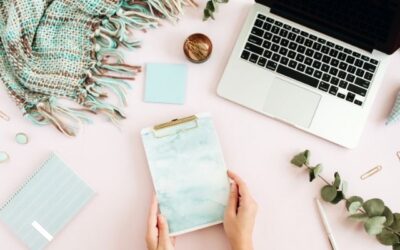 What is the Difference between a Blog and a Website?

What is the difference between a blog and a website? And which one is better to start on online business? There are small differences between a... 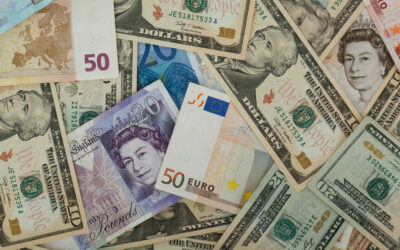 Once upon it was easy. We all knew what money was. We could see it and feel it. But what is the money in your pocket today? If there’s any money at... 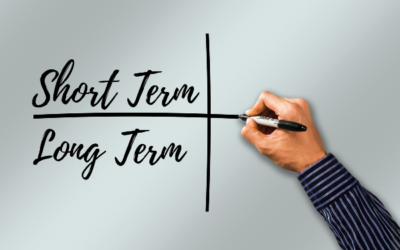 Are you stuck between a rock and a hard place for a suitable retirement savings plan? If you're based in the UK, the choice between an ISA  or a... 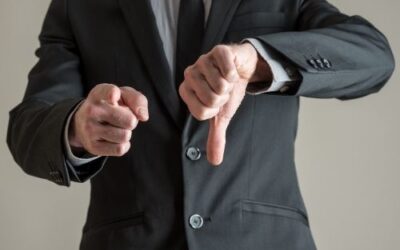 How bad reviews can stop you from taking the action you need to take.

How bad reviews can stop you from taking the action you need to take. One (old) clickbait strategy which has worked for many years is to negatively... 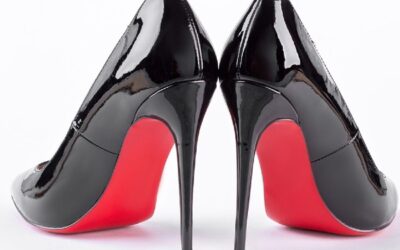 The Agnelli family have taken a 24% stake in French fashion brand Christian Louboutin. A joint statement issued on Monday 8 March 2021, stated that...

An American cryptocurrency exchange, released an S-1 filing ahead of its direct listing. The company's public debut has been hotly anticipated...

Cryptocurrency exchange Kraken is in talks to raise new funding in a move that would more than double the firm’s valuation to about $10 billion,...

Hong Kongers snap up UK homes and do what they excel at: being landlords

Hong Kong residents are buying more houses and apartments to lease out for income in Britain, property agents say, a trend that coincides with what...

Ten years ago, Taavet and I set out to fix international money transfers for all of us who’d been overcharged and underserved by banks. We named our...

Are you really only into traditional investments sucy as bonds, shares and commodities? Well all sorts of quirky investments such as rare star wars...

Held together by Central Bank of The Bahamas, the collaboration will enable people to use an official digital currency called ‘The Bahamas Sand...

Bitcoin is an "economic side show" and fintech innovation is the story that will dominate financial services, according to JPMorgan. Analysts at the...

(Bloomberg) -- 5Y Capital, the venture firm that delivered a $30 billion return on its investment in Chinese short-video app Kuaishou, is seeking to...